What About The Mitchell Creinin Study? 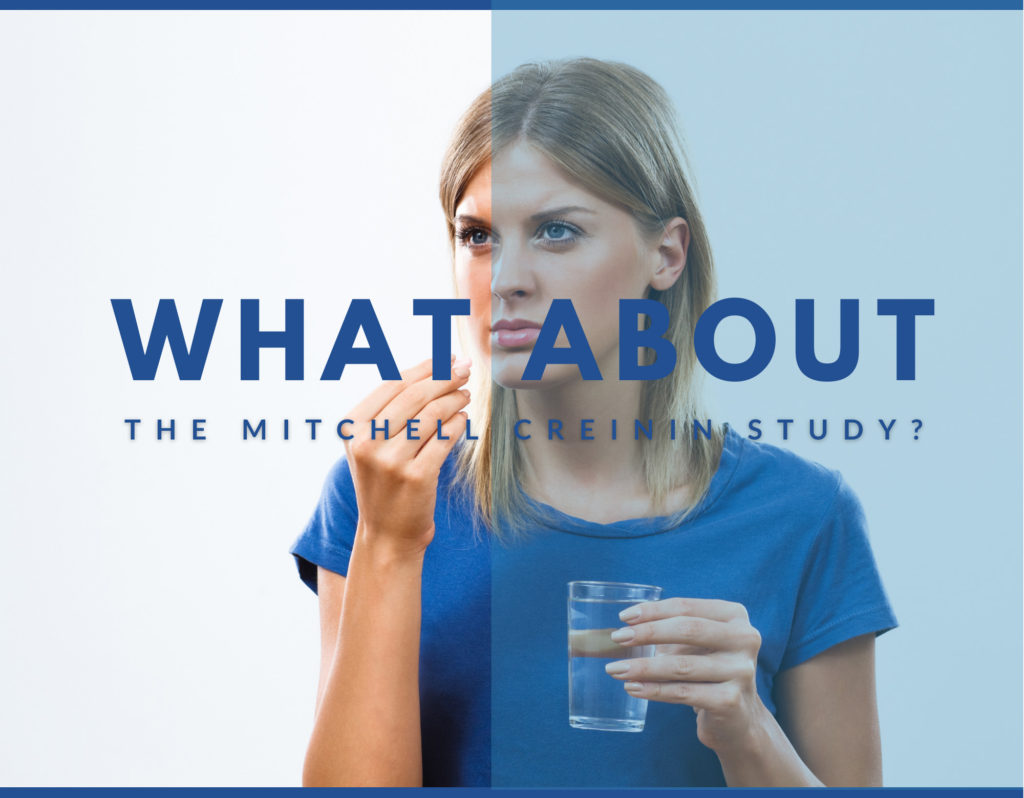 A new study (Mifepristone Antagonization with Progesterone to Prevent Medical Abortion: A Randomised Controlled Trial ) conducted in January 2020 is often cited as evidence that the Mifeprex  (abortion pill) is safe while the Abortion Pill Reversal (progesterone) is dangerous. When in fact, quite the opposite is true.

Dermot Kearney offers a critique of the study:

On the Creinin study, and particularly in relation to using the findings in the study to attempt to demonstrate that APR is useless or ineffective, there are many shortcomings that need to be highlighted.

This conclusion is quite remarkable

Those who do not accept the validity of abortion pill rescue tend to advise “expectant” management by doing nothing but watching and waiting rather than attempting to block the effects of Mifepristone with Progesterone.

Similarly, in the UK, before we established our rescue service, we tried to obtain support for the programme of offering reversal to mothers seeking help, by writing to the Royal College of Obstetricians and Gynaecologists, the Royal College of General Practitioners and NHS England. Our request for support was rejected by all bodies.

One of the reasons given for not supporting our proposal was that “expectant” management was the recommended strategy in the highly unlikely event that a woman might change her mind about proceeding with abortion after taking Mifepristone. If the Creinin study conclusion is correct, although certainly not conclusive, then this would be the worst possible advice to offer mothers who change their minds after taking Mifepristone.

Critique of the Mitchell Creinin Study by Dermot Kearney, Cardiologist and General Internal Physician working in the North-East of England. Current President of the Catholic Medical Association (UK), along with one other colleague, Dr Eileen Reilly in Glasgow. They have initiated and continued an Abortion Pill Rescue Programme in the UK since May 2020. (Written in an email to AFLO, January 19, 2021).